Cattle are a mainstay of the Alps' economy, and the mountainous regions of the Alps were traditionally devoted to farming. The star is undoubtedly the stout local breed of cow which can still be seen prancing around the meadows in La Plagne in the summer, just follow the bell sounds!

Their milk is used to produce delicious cheeses, from creamy Reblochon or Vacherin to more cured Beaufort and Abondance, there is just a lot to choose from. No wonder, then, that cheese is the main ingredient in the region's local cuisine. Pork is also bred in the Alps, and used to make delicious cured meat, which you can have with your raclette, as well as the traditional sausages called 'diots'.

Agriculture is, on the other hand, somewhat more restricted due to the harsh winter climate, but more sturdy varieties of cereals such as buckwheat do grow in the area and are used to prepare delicacies like crozets and crèpes. However, vineyards do develop in the area and the Savoie region is home to great white wines and strong liquors made with regional herbs. The mountain areas of the Alps are also a forager's paradise, with a wealth of wild berries and mushrooms growing in its forests. 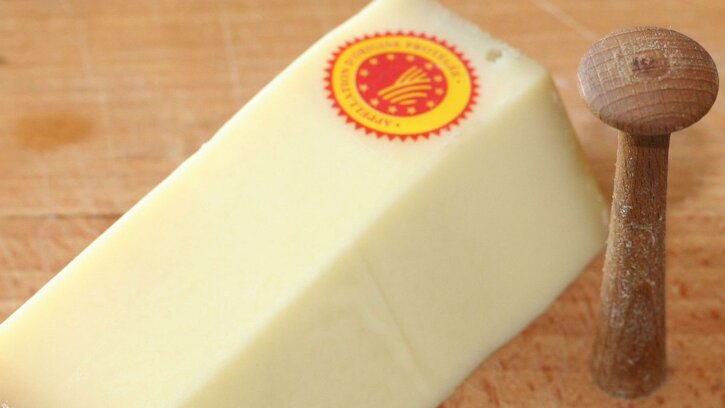 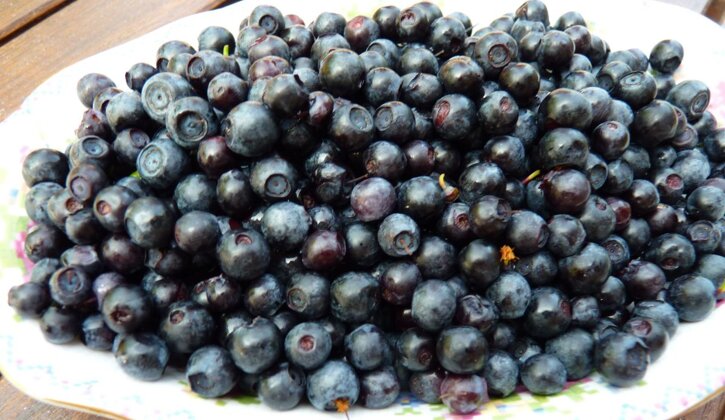 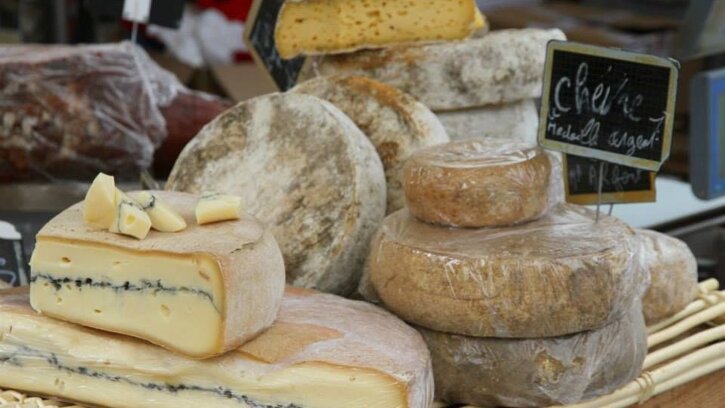 France has so many excellent cheeses, here are the most common Savoyard varieties 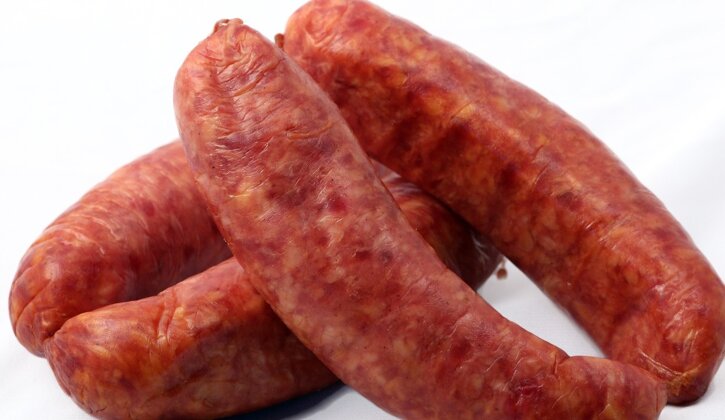 Sausages from the Savoy region 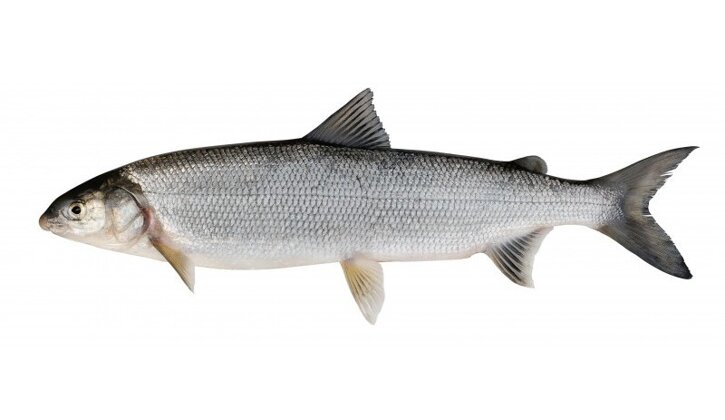 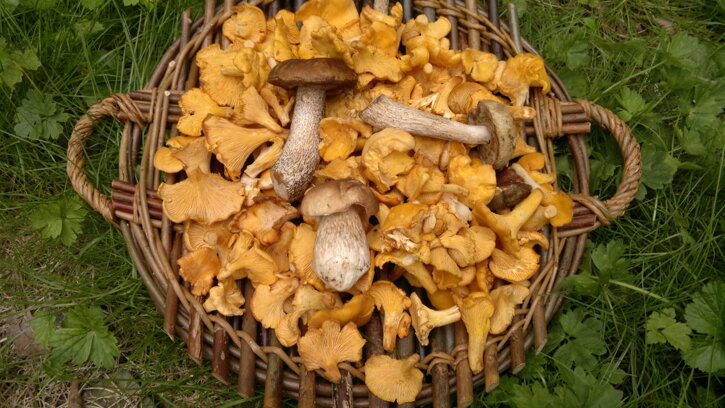 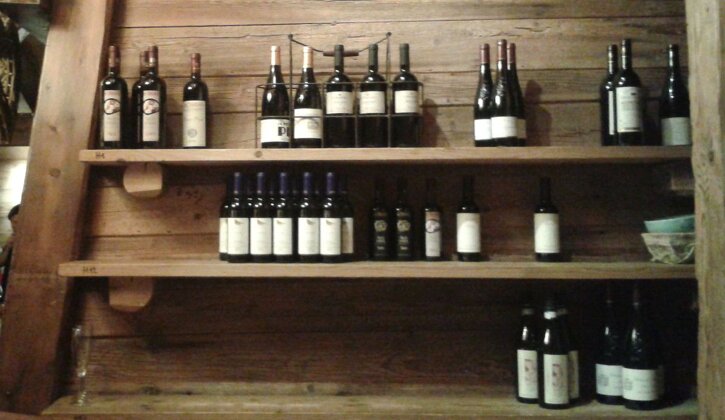 A guide to Savoyard wines and Alpine aperitifs